7 stages in the development of sugar knowledge

“Insulin is to blame!” – parsing the commentary

The official position of science – reflected in step number 6 of the development of sugar knowledge. (This position is not mine personally: it is taught this way in professional schools, it has been proven in dozens of studies).

The commentary incorporates a whole host of controversial claims that go against official science, research and the opinions of professional nutritionists.

Before we get to the ‘humour’, I suggest we take this text apart in order (I also invite the author to outline in scientific language – with references to research scientific counter-arguments):

“Calories from different foods – different effects on fat burning” – both yes and no. There are basics to explore: On the one hand numerous studies (see Energy Balance) have repeatedly proven that the amount of weight loss is directly related to the energy deficit (measured in calories). It has nothing to do with, for example, the proportion of carbohydrates in the diet or the number of meals (in one revealing study – see this article for more on it) – the proportions of carbohydrates were between 35% and 65% of the diet at the same measured deficit. The result – regardless of the proportion of carbohydrates, people lose weight. Similarly on the number of meals – weight loss is tied to the total amount of energy, not its allocation to meals.

On the other hand, yes there are adjustments, but they are related to the thermic effect of the food – the body expends different amounts of energy to digest different types of food. Protein food uses the most – up to 30% of the calories in it. Carbohydrate foods, on the other hand, only take 3-5%. So yes, it makes sense to shift your diet towards protein, you’ll be satiated longer and spend more kcal. Question: does the author of the comment know that protein foods also have a high insulin index?

“People lose weight and gain weight not because of a caloric deficit, but because of insulin. You have to remember – if insulin is high, there is no fat burning” – this is the basic anti-scientific position to combat which readers and similar authors need to turn their attention to science. If you dig a little deeper, it turns out that weight loss always occurs in the presence of a caloric deficit (studies have done dozens, who needs to see the links above) and does not depend on the number of meals or, for example, the proportion of carbohydrates in it. In the last few years that I’ve been on the subject, I’ve never come across a single study that proves this position.

There is only speculation – since insulin is an anabolic hormone and does promote absorption of nutrients (carbohydrates, proteins, fats) and interfere with fat burning among other things, so we need to address it and that’s it. But in practice, in real life, numerous studies have repeatedly refuted this conclusion.

First, insulin spikes have happened, are happening and will continue to happen anyway. It’s an important anabolic hormone, needed for both carbohydrate and protein digestion, and promotes fatty tissue deposition. But if you have a bona fide calorie deficit, no amount of insulin spikes will prevent you from realising that deficit. Yes, there is no fat burning during bursts – but the energy balance is apparently being successfully implemented between those bursts. And apparently even eating 9 meals a day doesn’t interfere with this. Studies show that even when eating more than 4-5 meals a day in the presence of a deficit, fat burning occurs.

Before we move on to the first character on my board, I want to talk about one important question: is it even possible to eat too few calories? The answer 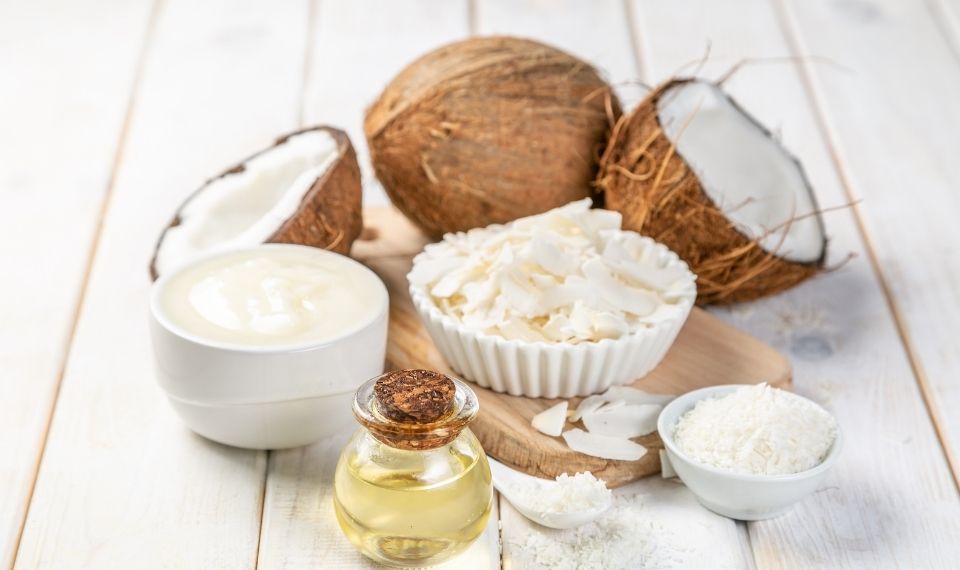 Coconut oil or MCT oil has been one of the most popular foods as a source of fat and energy in recent years, both for its nutritional properties and for 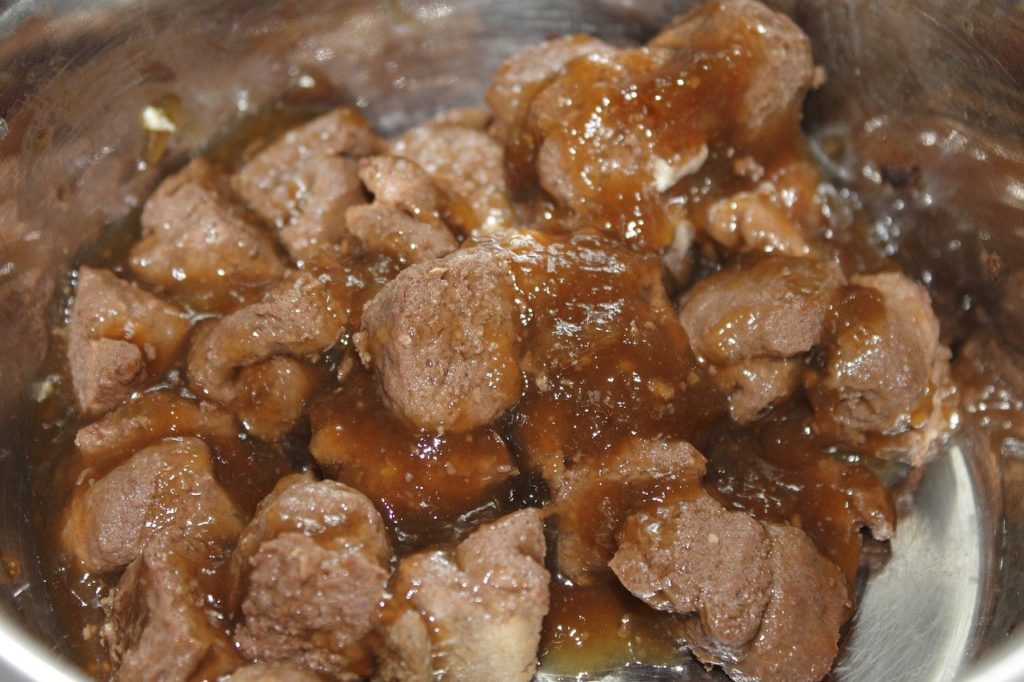 After I publish my next article, I get tons of messages asking me to put together a programme. I would love to help everyone, but there is almost always one